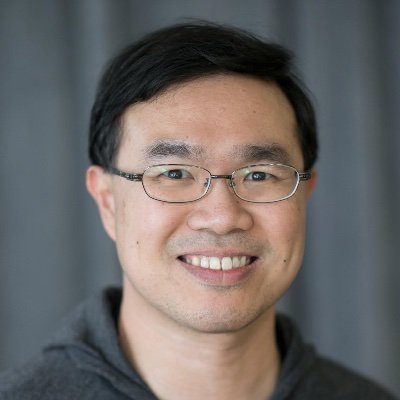 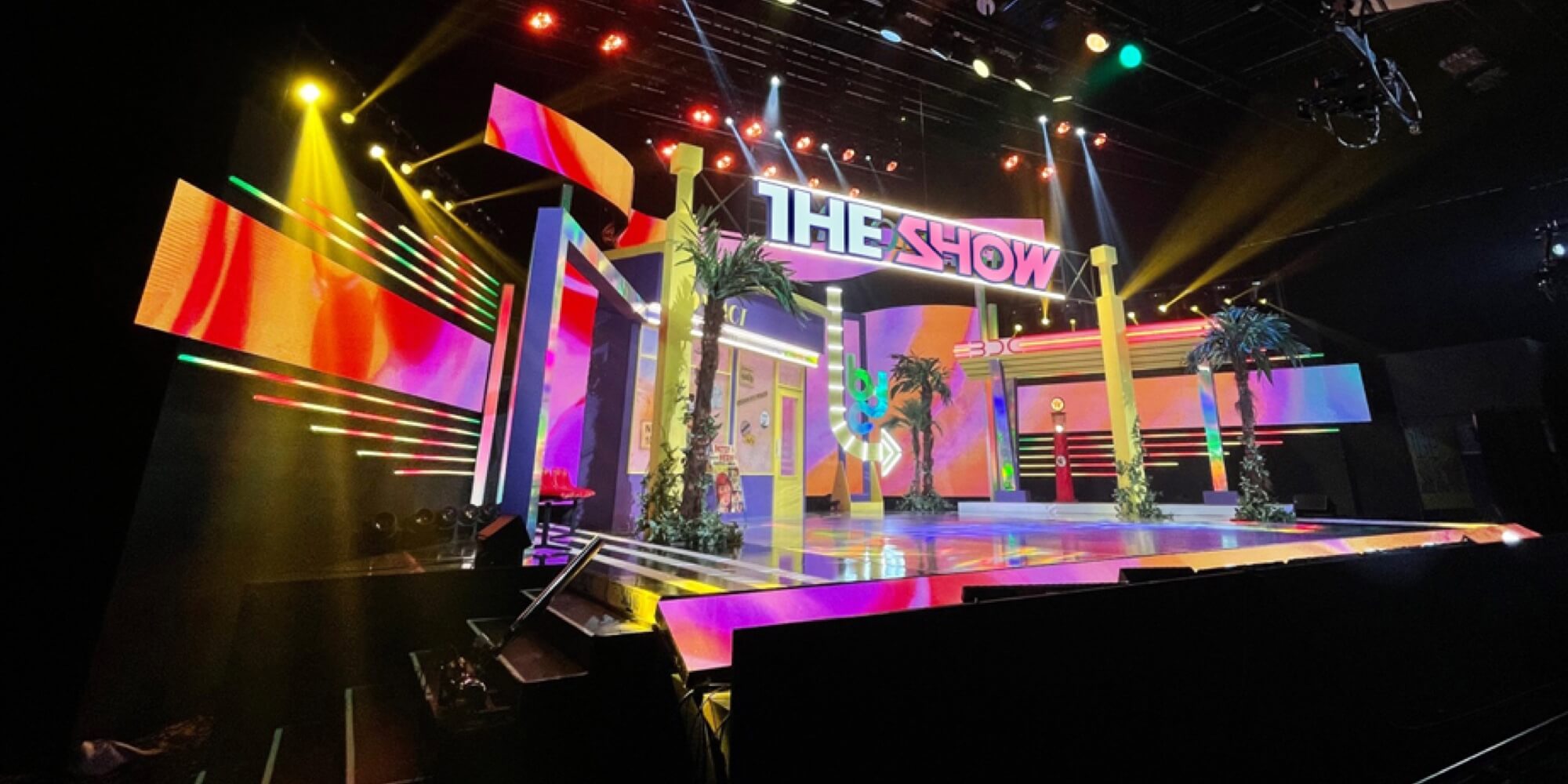 We’re excited to bridge the world of K-pop and NFTs.

Thanks to Netflix’s chart-topping Squid Game, the Korean wave swept the global stage once again. It’s all thanks to Hallyu that terms like mukbang (meokbang), the Bangtan Boys (BTS), and BLACKPINK are now household names. Here at Featured, we are extremely bullish on the Korean wave, especially its penetrating impact on the music industry.

That’s why we’re incredibly excited to announce our partnership with ‘THE SHOW,’ one of the longest-running Korean music shows. Every week, multiple A-list K-pop stars perform and the chart-topping team is crowned ‘THE SHOW CHOICE.’ In this campaign, you’ll be able to purchase NFT photocard-styled official clips of 5 different teams here on the Featured platform.

Each ‘THE SHOW’ FanBox NFT will contain one exclusive memory NFT that you can add to your collection. Furthermore, users stand a chance to acquire any of the five rarity types when purchasing the NFT, which range from ‘Normal’ to ‘Legendary.’

‘THE SHOW’ is a South Korean music TV series produced by SBS Medianet that brings together K-pop idols and fan participation. Since January 2019, ‘THE SHOW’ has been broadcasted live to 76 countries. Its chart system consists of a pre-score and live text vote, weighing 90% and 10%, respectively. The pre-score has the following breakdown: 40% digital sales, 20% music video, 15% broadcast points, 10% physical album sales, and 5% pre-broadcast voting.

This campaign is made possible through our collaboration with KStarLive. Launched in 2016, KStarLive is a South Korea entertainment news and social media platform with a focus on all things Hallyu, be it K-stars, K-pop, K-drama, or K-fashion. Thanks to KStarLive, Korean popular culture has seen a substantial increase in international acclaim and transnational reach. As an official partner of SBSMedianet, they have contributed significantly to this campaign.

Itching to find out what the K-pop groups are? Curious to discover what the perks are for acquiring ‘Group Cards’ in ‘THE SHOW’ FanBox NFTs? Find out when you follow us on Twitter (@FeaturedBinance), SBSMedianet (@sbsmtvtheshow), and KStarLive (@kstarlivecom).

Never miss a story from us, get updates in your inbox. Get Updates